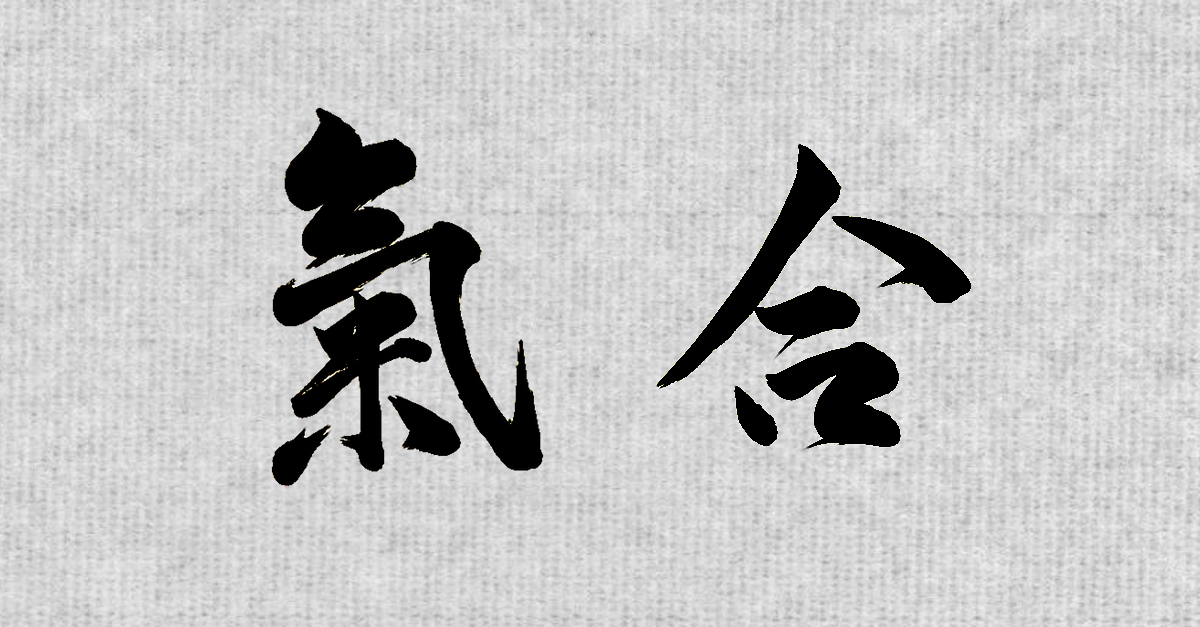 In many martial arts there is this concept widely practiced but barely explained. I’m talking about KIAI.

Most people think is just a yell. But KIAI is more than that. I mean to the general public, people yelling at the dojo looks a little silly and how many times have we lost our voices because we yelled too much during class?

Composed by the kanji of KI (energy), and AI (unification), KIAI can literally be translated as the harmonization of Ki energy with physical action. This harmonization can be expressed through a yell, or it can be expressed in silence through intense concentration and spiritual power. In calligraphy, KIAI is seen in the strength of the brushstrokes. Hesitation and poor KIAI is evident in calligraphy that looks sloppy and weak.

When we say someone lacks KIAI, sometimes we mean he/she can’t yell very loud, but most times we mean that person lack vital energy, motivation, intensity, and concentration.

Ki is the universal energy of all living things, KIAI is how we harmonize and express that energy through our bodies.