How To Go From Good To Great As A Martial Artist

You’ve probably heard the quote: “Hard work beats talent when talent doesn’t work hard”. If you’ve competed in martial arts, you may find it true, but hard work doesn’t ensure success at all times. Every martial artist is unique, and so is their purpose for training.

While some martial artists started their training as early as the age of 3, and others for self-defense, it is no doubt that all martial artists do it for passion and a purpose. In this article, we will talk about how to achieve greatness as a martial artist. 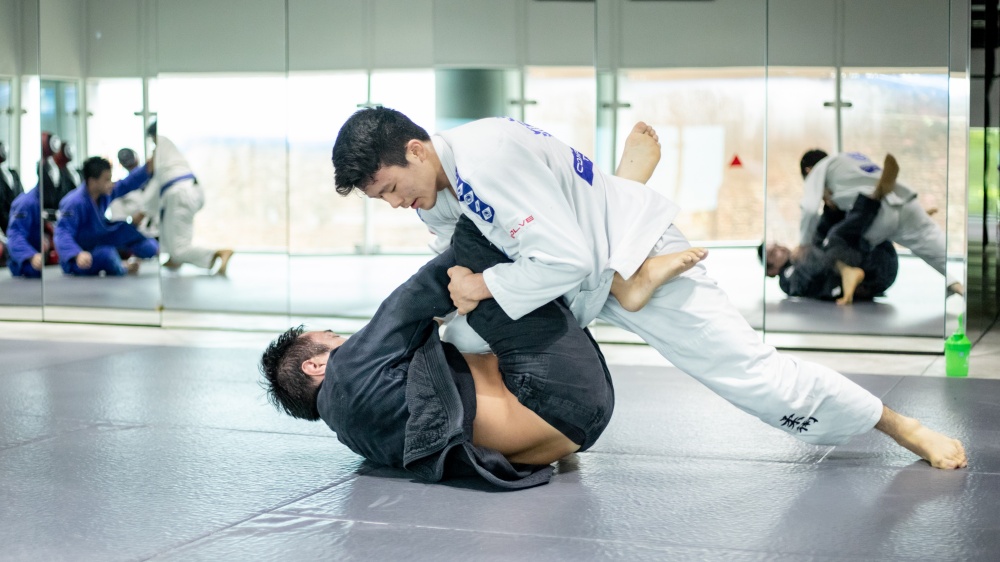 In martial arts, consistency is the key. Many have said that it takes 10,000 hours of practice to master the complexity of a skill. You must continuously train your craft, so your techniques and movements become second nature. It doesn’t matter how slow you go as long as you do not stop.

Take the idea of Kaizen. Kaizen is a Japanese word that means: “Seek continuous improvement and to change for the better”. Small, constant improvements daily might seem too slow, but you’ll be amazed at how it compounds in a year or so. The great thing about martial arts is that it is very honest – you cannot cheat the grind. The truth about how much work you poured in will be revealed at the gym and in competition.

Leave Your Ego At The Door 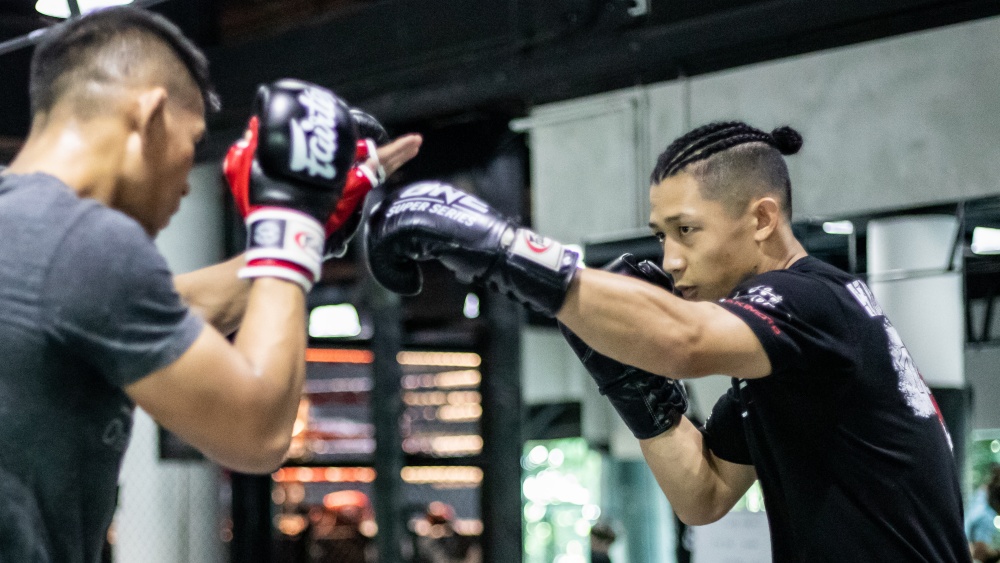 An inflated ego can prevent a martial artist from becoming better and learning new things. This is because fear of being humbled during training prevents experimentation and freedom to express your own game. Believing that you are already good enough and can no longer learn anything from anyone is a recipe for stagnation. This is a major red flag that should be avoided at all costs.

As a martial artist, getting your ego checked from time to time is essential so that you remain hungry to learn more. It is a reminder that there will always be a bigger, stronger, faster, and more skilled martial artist than you. Martial arts is a pursuit that requires constant learning, experimentation, and tests. As they say, “If you’re the best in the room, then you’re in the wrong room”.

Even one of the best MMA fighters ever, Georges St-Pierre, said he got his butt kicked in the gym many times. When he was still actively competing, he made sure to train with champions in each discipline of MMA to keep his weapons sharp. He doesn’t give importance to how he looks in the gym; what’s important to him is how he looks during the fight. Leave your ego at the door and allow yourself to learn from people. Discard what is unnecessary and absorb what is beneficial to your game.

Master A Technique Or Two And Build A Game Around It 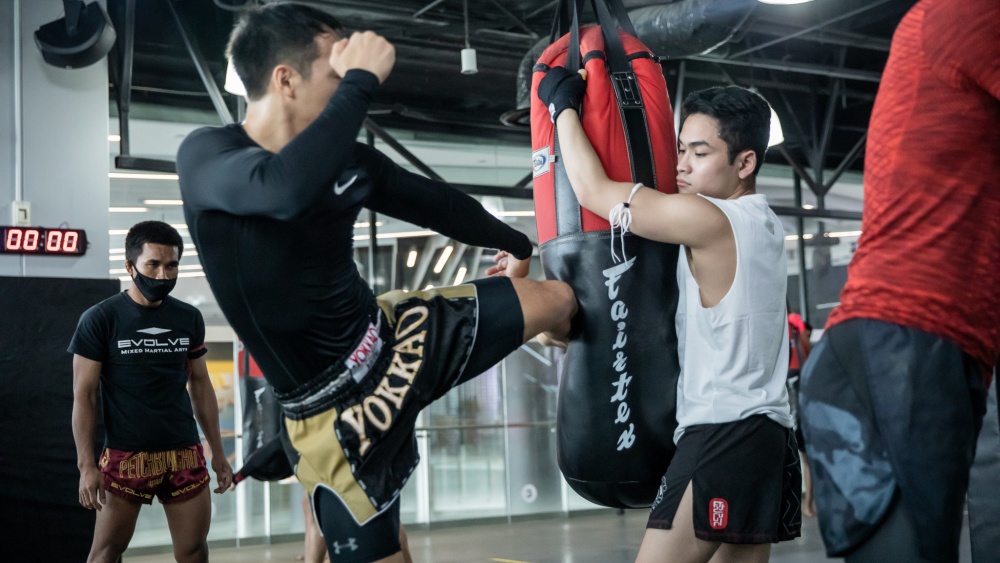 Become so good at executing a technique that it becomes your signature move. Take one of the greatest judokas of all time, Masahiko Kimura, as an example. Kimura has a technique named after him called the kimura lock. It gained popularity after he used it to defeat Helio Gracie, one of the founders of Brazilian Jiu-Jitsu, and was then absorbed and named after to honor him. 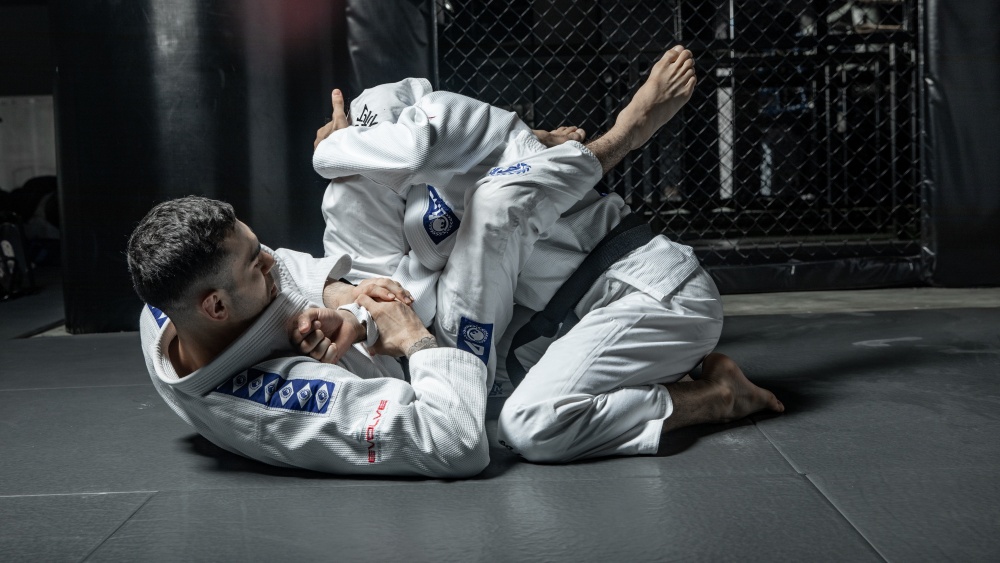 Some martial artists go to tournaments thinking that physical preparation is all it takes to be successful. Mental preparation is another large part of the puzzle as it helps calm the nerves and makes competitors more confident in their abilities. Both the physical and psychological side of preparation needs continuous repetition to develop.

A great martial artist is confident and takes pride in their ability, a product of consistent hard work. Although the pressure does not go away, you are still in control of the situation because you know for a fact that you did everything to prepare. Having confidence in yourself means you believe in your ability to overcome hardships and adversity thrown your way.

This is also what differentiates a trained martial artist from an untrained individual. The deeper you explore martial arts, the better you understand and respect yourself and everyone around you. It gives you self and situational awareness. Martial artists avoid fights at all costs, but will not back down when left with no better option. 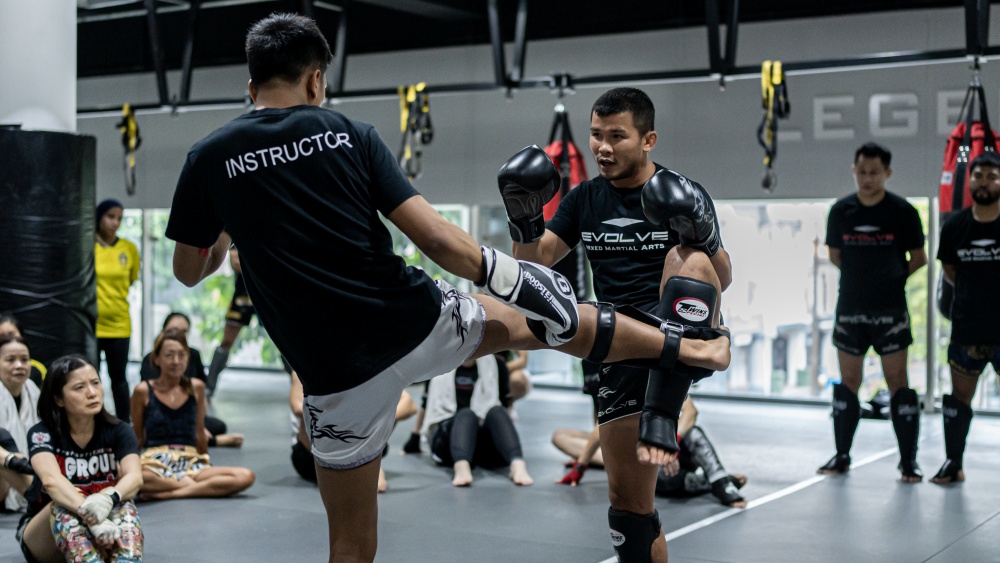 In most cases, a significant catalyst that raises one’s value as a martial artist is how the practitioner uses martial arts to help the community. The glory of becoming a strong fighter, while awesome, is temporary. True greatness is defined by the legacy you leave behind as you influence and help people fulfill their potential. This is why greats like Muhammad Ali and Marcelo Garcia are still held in high regard to this day.

Use your passion to help the community. Lex Fridman had a fascinating talk with John Danaher, in which John said:

“There is great value in the idea of living for something bigger than yourself. The moment you see yourself as the be-all and end-all of your existence, you’re in for a meaningless life, and nothing will ever satisfy you. You can have all the money and power in the world; you’ll be empty inside”.

Become part of a community and live for something bigger than yourself.

Discipline plays a significant role in practicing martial arts. Transitioning from good to great takes time, as the 10,000-hour rule suggests. It means that just because you’re not something now, you won’t become someone great in the future. Believe in yourself and stay consistent in your training. We guarantee that you’ll be amazed at how far you can go!